@Oprah and @OWNTV, you've spoken up for equality so many times... how about now? #atheistawesome 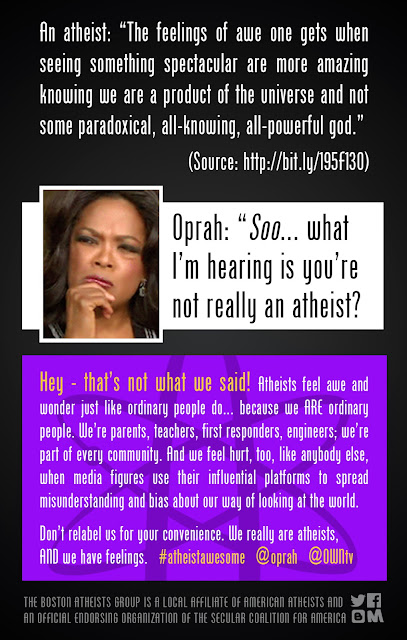